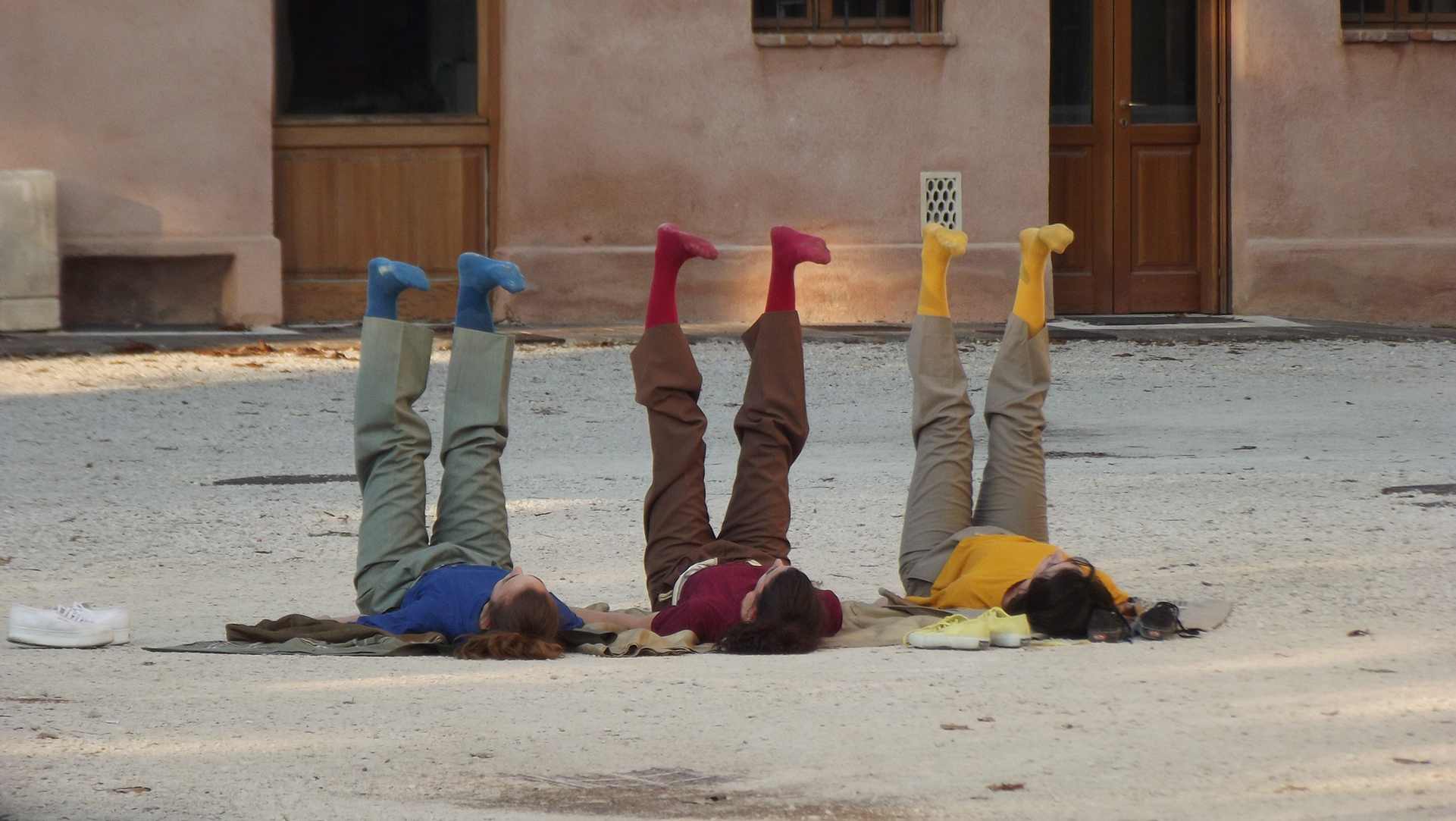 A Taste of Dance 2020 - Open call per esibizioni site specific

A Taste of Dance 2020 - Open call per esibizioni site specific

A Taste of Dance 2020 - Open call for site-specific performances

A Taste of Dance 2020 - Open call for site-specific performances

Within the framework of the second edition of A Taste of Dance – International Dance Festival Thiene 2020, applications are open for site-specific performances adaptable to the different urban spaces of the city of Thiene (Vicenza).

One hundred years after the Rome-Tokyo air raid of Arturo Ferrarin, the festival and the city want to remember the exceptional venture of the native airman and celebrate the world of air flight, which in Thiene has occupied a particular and privileged place ever since..

Participate in the call

Born in 1895 in a large family of textile industrialists, Arturo Ferrarin took part in the First World War until becoming pilot and Lieutenant. For his courage, the defense of the homeland and the value of his actions he received the Silver Medal to the Aeronautical Value.

The feat that brought him to fame all over the world was the trip from Rome to Tokyo, a flight of 109 hours on board of an aircraft made of wood and canvas with no closed cabin with Lieutenant Guido Masiero.

It’s the story of an Italian epic, made of passion, courage, personal sacrifices: the flight Rome-Tokyo, conceived by Gabriele D’Annunzio in March 1919 and completed by Ferrarin in the spring of 1920, was an epic achievement, which nowadays not only remains in the history of air flight, but also in the history of the relations between Italy and Japan.

Moreover, this expedition launched the affirmation of the Italian aeronautical industry, since both the SVA aircraft and the SPA engine were Italian designs, as well as the materials, from the canvas of the wings to the last bolt.

The second great feat of the aviator happened in 1928, when Ferrarin won the world record of duration of flight in closed circuit and the one of distance without stopover from Italy to Brazil.

For this enterprise, he was awarded the Gold Medal to the Aeronautical Value and received numerous foreign honours.
Ferrarin described his raids in the book “Flights to the World” of 1929.
He died in 1941, at Guidonia airport, near Rome, testing an experimental aircraft.

Even today, Arturo Ferrarin is one of the most admired and remembered figures not only by the community of his hometown Thiene, but by the whole world of the Aeronautics.
The national airline Alitalia has given the name “Arturo Ferrarin” to one of its Boeing 767, which runs the Milan-Chicago route and other routes. In Japan, the director Hayao Miyazaki made an animated film entitled “Porco Rosso” in 1992, where one of the characters is dedicated to Ferrarin.

Therefore, the FLIGHT, great theme of this site-specific section of the festival A Taste of Dance, is intended not only as a symbol of technical innovation that, thanks to the courage of figures like Antonio ferrarin, has revolutionized our history, but also as a tool to reach new horizons and get in touch with new realities. A flight that, helping us to widen our borders and to exceed our limits, has made us grow not only as a society, but also as individuals.

An opportunity to combine the current international dance and the city, with its people, its places and its history.

To apply, it’s necessary to fill in the appropriate form within due date 29 March 2020 (including curriculum vitae of the company and video of the artistic proposal). Incomplete applications will not be considered.

To apply, it’s necessary to fill in the appropriate form within due date 29 March 2020 (including curriculum vitae of the company and video of the artistic proposal). Incomplete applications will not be considered.

The call is addressed to artists, companies and groups from all over Europe – without age limits – who will present a site-specific project no shorter than 10 minutes and no longer than 20 minutes.
The admission is in the unquestionable judgement of the direction of the Festival A Taste of Dance – International Dance Festival Thiene.

The performance should have the FLIGHT as central theme, in homage to Arturo Ferrarin, and will have to be adaptable to urban spaces of different sizes.

The places of the city where the exhibitions will take place will be:

We require availability from 3 July to 10 July 2020, the exact date of the exhibition will be communicated to each selected group in sufficient time.

No cost to participate.

Pending confirmation of the funds available, the outcome of the selection and the financial conditions will be communicated only to the selected artists.

For any clarification regarding the call, please write to info@atasteofdance.it